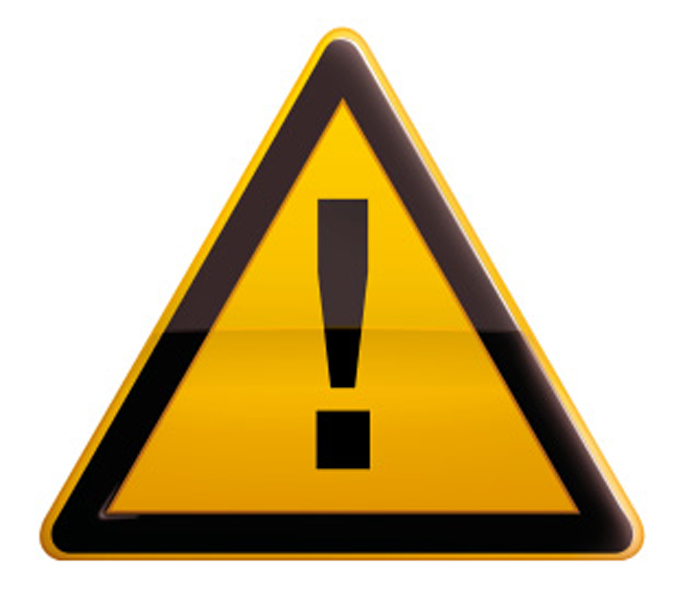 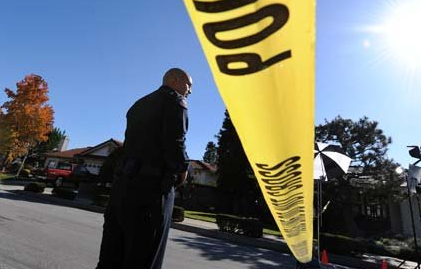 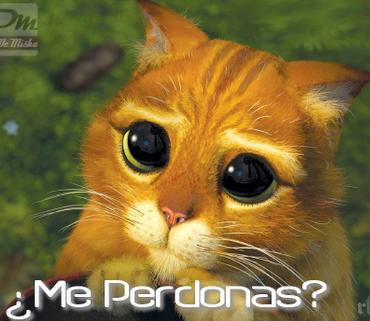 A great deal is heard today about the evils of illegal immigration but what needs to happen is a transformation of our immigration system.  The difference between transforming something and fixing it was explained to me by a very wise client, a U.S. citizen, who is trying to get papers for his Mexican undocumented wife …

In this second installment, the focus will be placed on foreign students who enter the United States (U.S.) in order to study and earn United States degrees. The Institute of International Education reports that in the 2009/2010 year, there was a 3% increase in enrollment of foreign students in U.S. universities. Right now, a larger proportion of these students return to their home country than remain in the United States. And, as such, the capital investment in education and work experience gained by these foreign graduates in the U.S. is lost to the student’s country of origin.