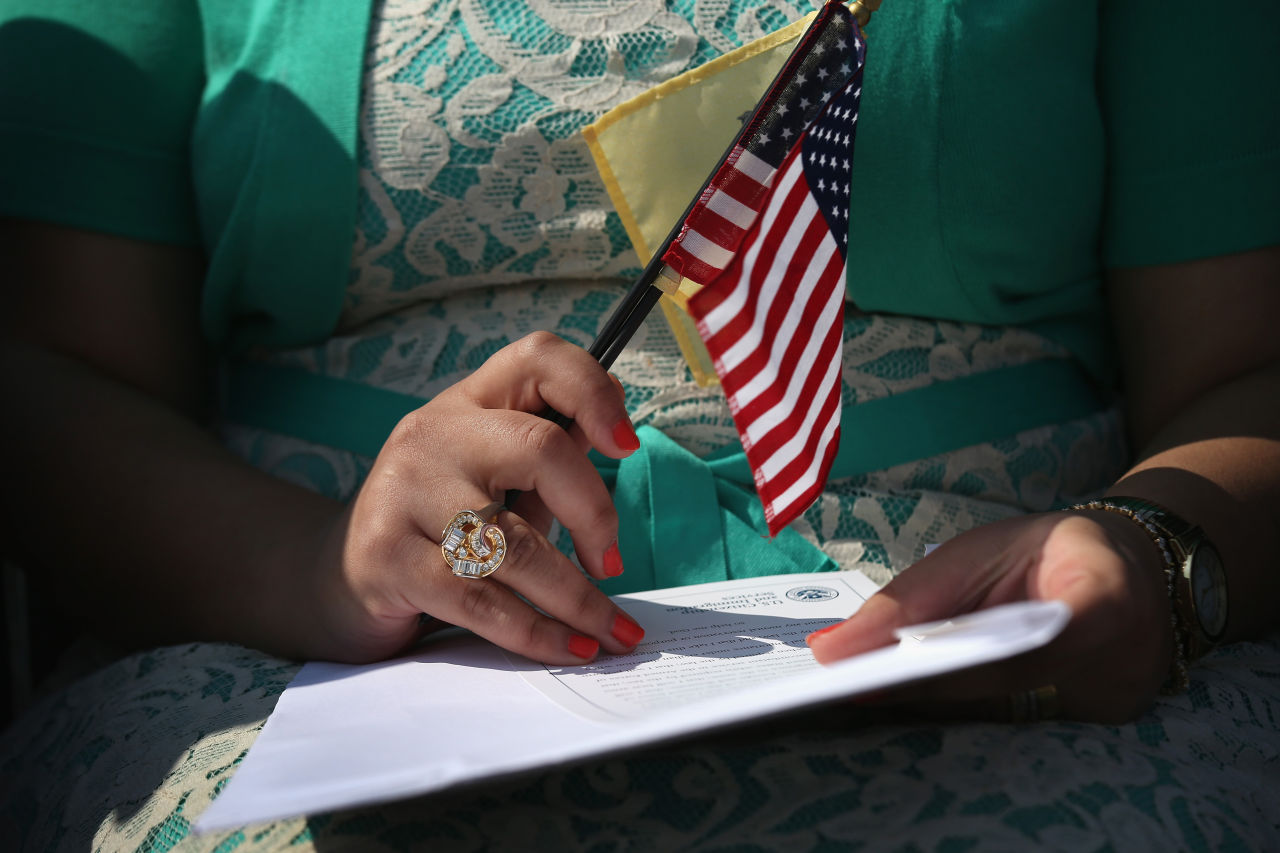 Since the Presidential election, our office has been busy fielding questions regarding the steps foreign-born residents should take now that Donald Trump is scheduled to take office on January 20. Our best answer: contact our office so that we can give you specific advice based on the particulars of your situation. However, here are some general tips that may help you with your plans.

FILE YOUR TAXES. If you expect a refund, file your taxes as soon as possible. January 23 is the first day the IRS will begin accepting efile tax returns. Go ahead and file by this date if you have received the information you need from your employer. You can use your refund to get your immigration paperwork in order.

Plus, President-elect Trump has said he wants tax code changes that would affect refunds for certain groups of people. Whether and how your taxes will actually change, however, is uncertain, since the president doesn’t have the power to set tax policy or change tax rates. The Constitution gives that power to Congress.

If you are a working undocumented immigrant, you can get an ITIN (individual taxpayer identification number) so that you can file taxes. Doing so will provide a record of your good citizenship, which may help your immigration case. (See: www.irs.gov/individuals/general-itin-information for information about getting your ITIN.)

APPLY FOR CITIZENSHIP. If you are a legal permanent resident, apply for citizenship before January 20. Mexican Ambassador Carlos Sada Solana told Mexican state news agency Notimex Tuesday that applying for citizenship could be an important defense against deportation and other actions if Trump changes U.S. immigration policies.

“It’s one of the very important protection actions to become citizens, because then [you are] no longer subject to deportation processes and on the other hand, [you] don’t lose Mexican citizenship,” he told Notimex. Sada said Mexican consulates will expand their service hours to better provide information and assistance to their citizens amid concerns about how citizenship policies may change after Jan. 20.

According to the Department of Homeland Security (DHS), there are around 2.6 million Mexican lawful permanent residents (LPR) in the United States who are eligible for citizenship, but who haven’t yet applied. Plus, there are many additional LPRs from other countries, as well. The requirements for a LPR to apply for citizenship include a basic understanding of U.S. history, ability to speak English, be permanently living in the U.S. and be over 18 years old.

RENEW DACA STATUS. Since the start of his presidential bid, President-Elect Donald Trump has put his “zero-tolerance” anti-immigrant policies at the center of the race. Over the summer, he vowed to end DACA on Day One of his administration. Though Trump has sent mixed messages regarding DACA, his website asserts he plans to “[i]mmediately terminate” it. That is why we recommend that you immediately file your mandatory renewal if your DACA status is set to expire within the next six months.

Not filing a renewal could subject you to noncompliance and makes you a higher priority for investigation. Those who follow the rules, as they are now, are less likely to be gone after. If you are a young adult who was brought to the U.S. as a minor but you have never applied for DACA, consult with our office to find out if you should apply for this or another immigration program.

Please contact our office immediately to schedule an appointment to take care of your immigration paperwork prior to Trump’s first day in office on January 20. With an excellent record of successes, our highly experienced team is here to help you.

Do You Know The Truth About Sanctuary Cities?
Human Rights Fight: You Will Not Believe How Often This Crime Against Migrants Is Committed