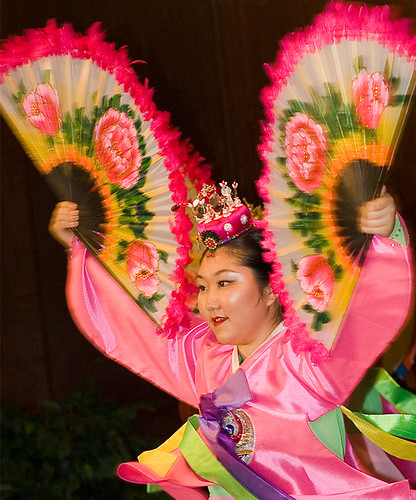 Did you know that Asian Americans now make up the largest group of new immigrants each year?  Most people don’t realize that, since 2010, immigrants from Asia (with most coming from China and India) outnumber those from Central or South America by nearly 50%. Despite this reality, immigration reform debates rarely include Asian American perspectives and often overlook their needs. As is the case with other immigrant groups, our broken immigration system forces many Asian American families to wait more than a decade to be reunited with their family members abroad – nearly 25 years in the case of some Filipino immigrant families.  During the month of May – which is Asian-Pacific American Heritage Month – may we honor their culture and history in our country while bringing attention to the need for their inclusion in immigration policy discussions.

For information on upcoming events at these institutions, please see:

If you or someone you know needs the advice of an immigration attorney, please contact us today. Our highly skilled experts have over 35 years of experience as immigration law specialists, and we are here to make sure your transition to life in the US is as smooth as possible.

Open for Business in the US: How to Get Entrepreneur and Manager Visas
Cubans in the US: Current Status and Resources for Refugees