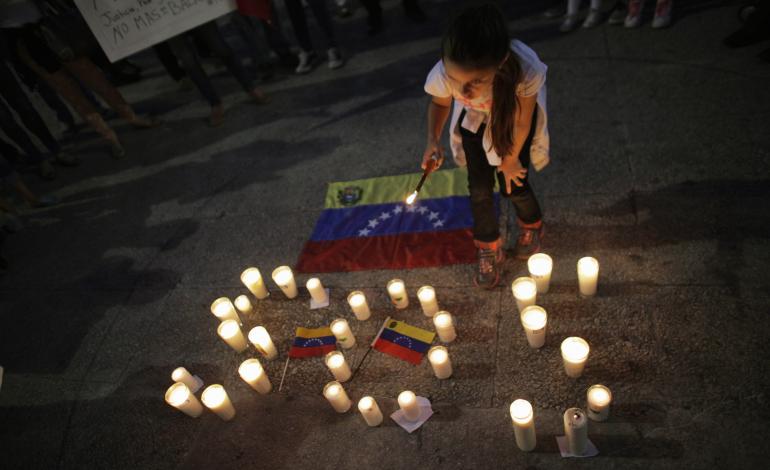 DALLAS, TX/USA – March 6, 2014 – Dallas immigration attorney Margaret A. Donnelly and U.S. Congressman Marc Veasey (D) will hold a joint press conference regarding the current problems faced by Venezuelans living in the U.S. and abroad, due to the current political and economic instability in Venezuela.

On February 12 Venezuelan students began protesting against the profound economic and social crises faced by the nation, under the leadership of President Maduro. The homicide rate is five times higher since the current leftist regime took power in 1998. 90% of these murders go unpunished. Even though Venezuela is one of the world’s top oil producers, the people are severely impoverished. People wait in line for hours to get a chance to purchase limited quantities of basic staples and necessities. The annual inflation rate is over 56% and growing.

The government’s response to the protests has been brutal: since the protests began hundreds of Venezuelans have gone missing and dozens have been killed. Unarmed Venezuelans are being tear gassed and shot at with live rounds, simply for speaking out against the government. Hundreds have been imprisoned, beaten and tortured. With no witnesses, proof or trial, Harvard educated opposition leader Leopoldo Lopez has been imprisoned and indicted on charges that include terrorism and criminal incitement.

A Venezuelan native (U.S. citizen father and Venezuelan mother) who moved to the United States at age 15, Ms. Donnelly will present statistics and information she has gathered directly from inside sources in Venezuela. Based on this information, she will advocate for temporary protected status for Venezuelans living in the U.S. and will propose an embargo on President Maduro’s government as opposed to military action.

Congressman Veasey will also speak, giving his perspective on the Venezuelan situation.

About Margaret A. Donnelly, PC:  Originally from Venezuela, Margaret A. Donnelly moved to the U.S. and became a citizen at age 15. Today she heads three immigration law practices in the DFW area (Dallas, Fort Worth and Lewisville). Donnelly is also the author of three books: The Spirits of Venezuela, The Song of the Goldencocks (a Latino International Book Awards winner) and The Path of Lord Jaguar.