40+ yrs as an Immigration Lawyer in Dallas Texas

Let the facts speak for themselves

She began practicing Immigration and Nationality Law in 1980. Margaret A. Donnelly has been certified in Immigration and Nationality Law by the Texas Board of Legal Specialization since 1988. Under her direction, our law firm successfully handles a wide spectrum of complex family immigration to employment-based cases. Each year, our attorneys and support staff go through many hours of training to remain informed of the latest developments in the law.

Margaret was nominated for the The Right Livelihood Foundation Award of Sweden, known as the alternative Nobel Peace Prize, for her community work.

Because of her spotless reputation, she was appointed to the City of Dallas Ethics Advisory Commission where she served for several years.

She has been instrumental in the creation and development of several legal services centers that have served the indigent.

A new book by 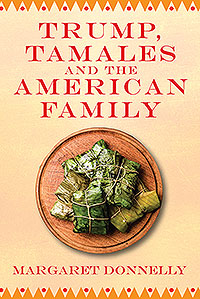 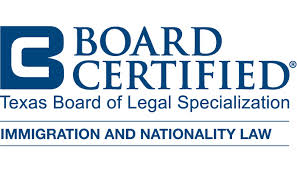